We complete much of our work in Burgess Hill, Haywards Heath, Hassocks, Hurstpierpoint and Cuckfield.

All Gardens Great and Small are a mid Sussex family run landscaping firm established in 1983.

Walling, patios, paving, steps, stone driveways, fencing, turfing, gates and really all landscaping are our forte. We can start a new garden from scratch, rebuild an overgrown garden or just create a garden design and build a small section of an existing garden. Decking, Pergolas, Ponds and Waterfalls are also a speciality

Below is a recent arch, walling, new gate and raj paving laid in 2018 in Hassocks 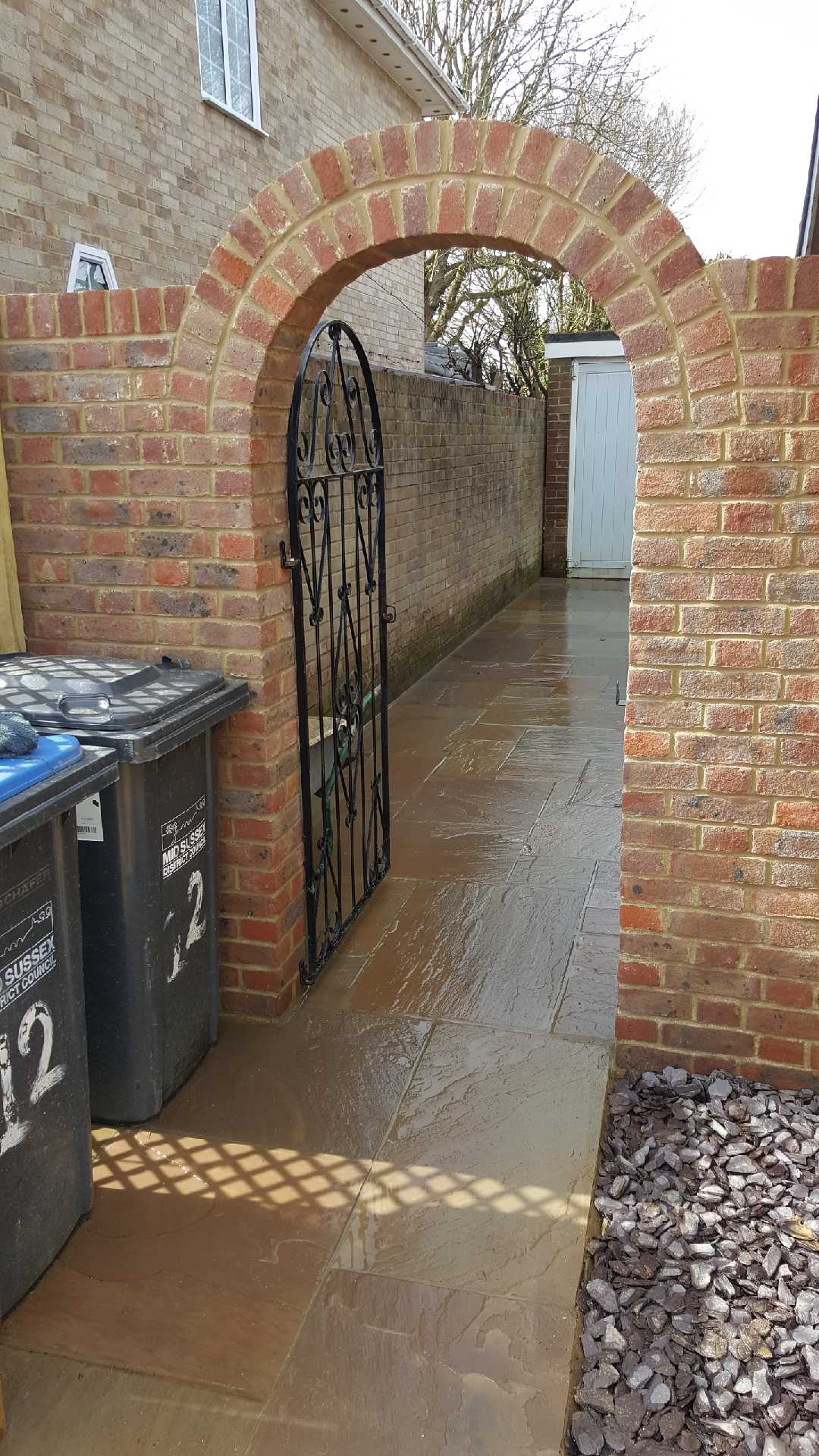 A recent block driveway we completed in the Folders Lane area in October 2015. This was an existing driveway extended in Marshalls Autumn Brown 60mm blocks 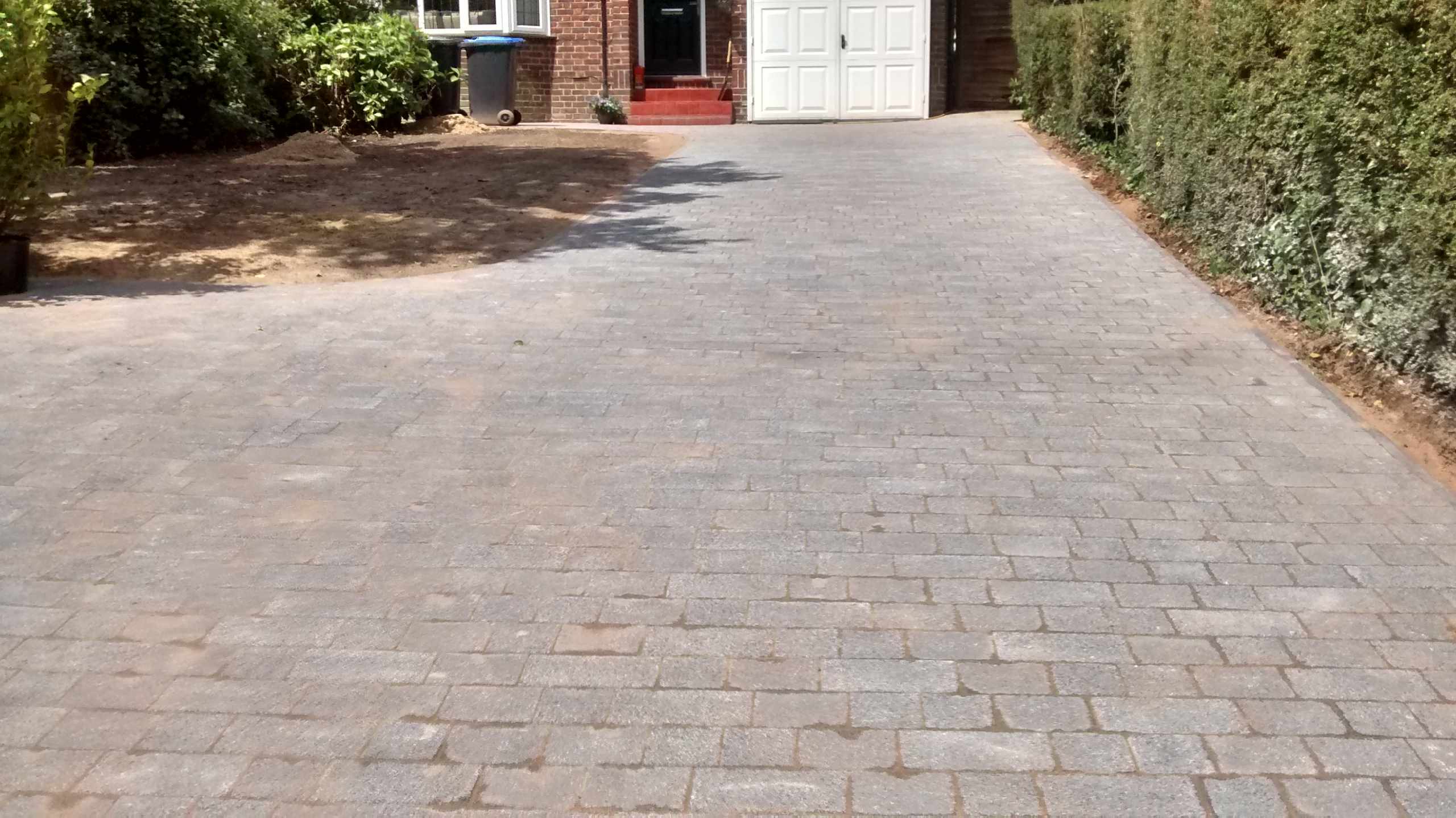 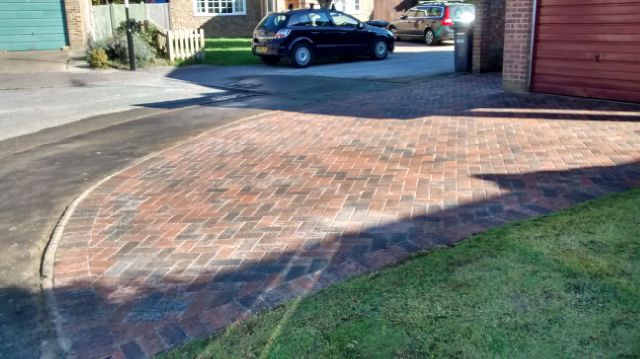 Above completed in September 2015 in the Marlborough Drive area of Burgess Hill. Using Marshalls tight fitting blocks plus a cross over we did below in conjunction with Drivepoint 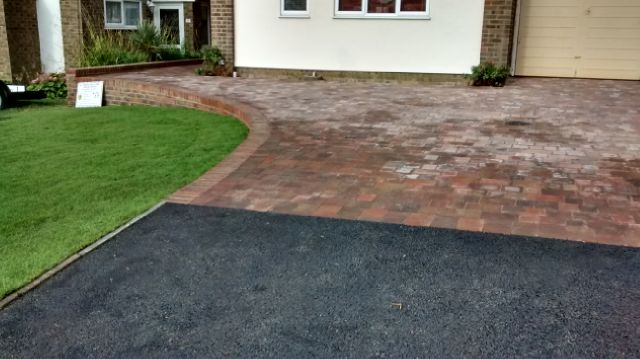 Below is a job from 2011 for a customer we had worked for previously in Plumpton. Here they needed the front brick driveway removed and widened and put to mixed sized real stone flags over a reinforced concrete sub base. A new lawn and fencing were also completed.


Above shows the garden soon after we had arrived. We had removed the gravel and dug out the right and started to lay concrete!


New driveway, turfing and new fencing on the left can be seen

These are just an odd few examples! We complete so much in a year and its difficult to find the time to put on the web!